The Conservatory has 18 spectacular apartments on four
floors at 65 Third Street in historic downtown Troy, NY

The apartments all have spacious living and dining areas. Although each apartment has its own particular charm, all have the same high-quality features and details that make The Conservatory an exception residential leasing opportunity in the Albany-Troy Capital District. The Conservatory is a tranquil building because of the steel and concrete construction. See the Features section for more details. The Conservatory has a controlled-access underground garage, radiant heated sidewalks for snow and ice removal, numerous surveillance cameras, and an intercom entry access system. All common areas of the building are cleaned weekly. A recycling program is in place. The Conservatory is a Smoke-Free Building, and a No-Smoking Policy has been adopted for the entire premises.

The Conservatory building has a long and prominent history. Built-in 1903 for the Dodge Dry Goods Co., this handsome steel and masonry edifice has housed several department stores throughout the years, including The Church Company, The Edwards Store, The Carl Company, The Gay Company, and finally, Stanley’s Dry Goods from 1925 until 1989.

When Deane and Jeff Pfiel renovated the entire building, they also named the building “The Conservatory” after the Troy Conservatory of Music, which occupied the top floor for many decades starting in 1904. At five stories, The Conservatory was Troy’s first skyscraper. Built by skyscraper construction pioneer George A. Fuller Co., it is a skeletal steel frame construction prototype. The George A. Fuller Company’s accomplishments include New York’s famous Flatiron building, designed by Daniel Burnham, the New York Times Building, The Lincoln Memorial, the National Cathedral in Washington, and dozens of other landmarks throughout the United States. 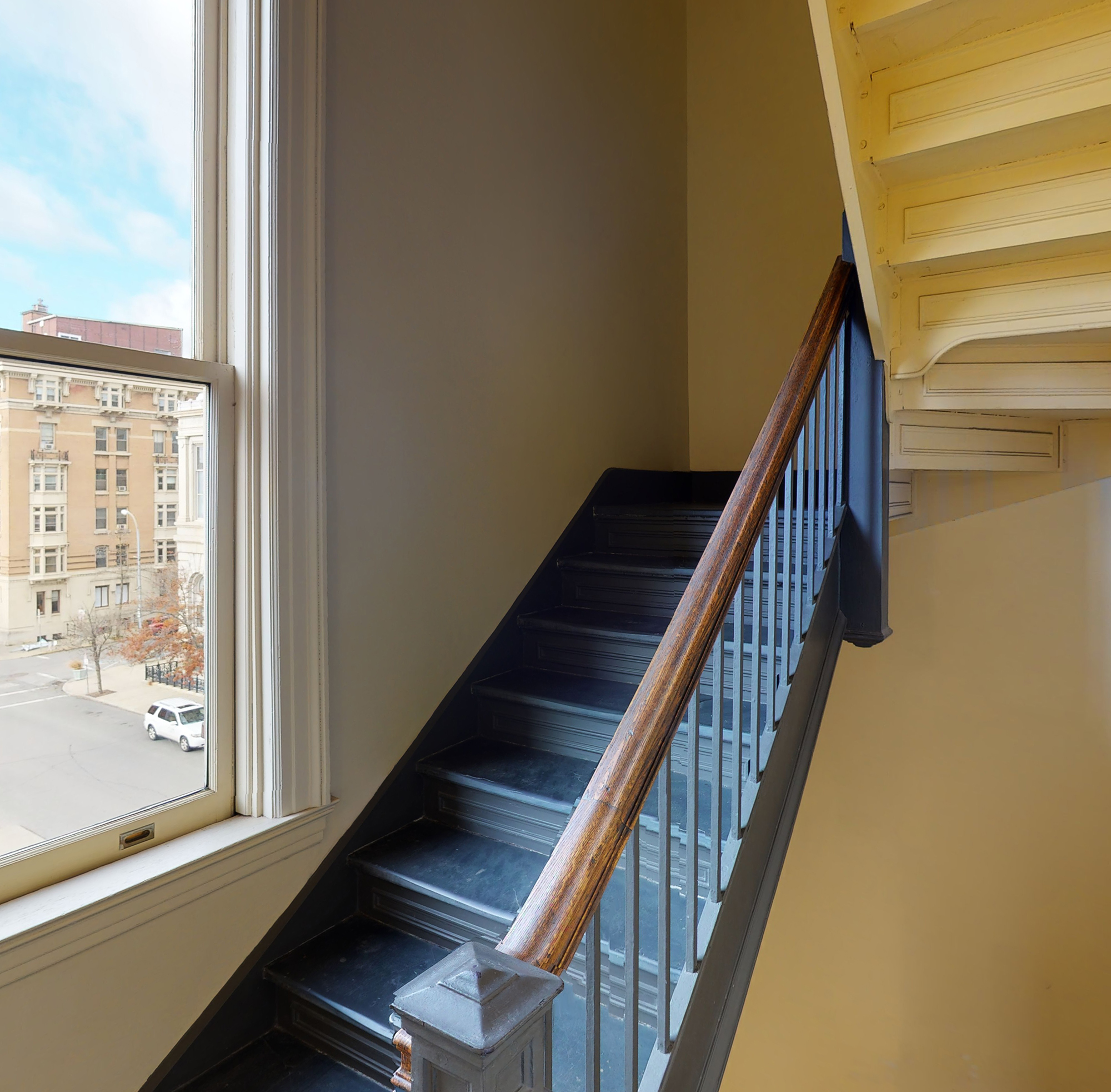 A classic American city more than 200 years old, Troy is a uniquely attractive and efficient blend of history and progress.

It is blessed with superb 19th century architecture, fine educational institutions, a strong residential base, a vibrant market area, and an increasing amount of private investment. Strategically located on the shores of the Hudson River at the center of a vast transportation network, Troy is just ten easy minutes north of downtown Albany, New York State’s Capital.

A city of around 55,000, it is part of the Capital Region, a large and growing metropolitan area of almost a million people that enjoys a stable economy, unusually high educational level, and an unlimited array of resources. Described by an artist as “visually opulent”, and by a prominent businessman as “Albany’s Georgetown,” Troy has the charm and appeal of a wonderful, walkable Victorian city. Streets are lined with magnificent, intact, 19th century buildings designed by such architectural luminaries as Stanford White and Frederick Withers. Historic restorations and rehabilitations are on-going. Many of its buildings and districts are listed on the National Register of Historic Places. And, as an integral part of Tech Valley, Troy is one of the state’s most wired cities. It is home to many high-tech companies, many of which got their start in the RPI Incubator program, and is increasingly attracting cutting edge technologies. Horse shoes, armor plates for Old Ironsides, railroad spikes, coaches, carriages, railroad passenger cars, stoves, bells, surveying instruments, Arrow shirts, detachable collars, textiles, felt, beer, paint, military equipment – all were produced in Troy.

By virtue of its natural resources and its location near the confluence of the Hudson and Mohawk Rivers, Troy was an industrial titan in the nineteenth and early twentieth centuries. In fact, it was the United States’ iron and steel manufacturing center by the Civil War. By the end of the 1800s, Troy was the “collar and cuff” capital of the world. It was where detachable collars and cuffs were first invented in the 1820s, where the familiar Arrow Shirt Man was created by Cluett & Peabody, and where cotton was sanforized (made shrink resistant).

Troy was also the “Home of Uncle Sam”, the popular butcher who stamped the initials “U.S.” on meat he supplied to troops in the War of 1812. Immortalized by soldiers and cartoonist Thomas Nast as a patriotic symbol of the nation, his statue stands tall at the north entrance to downtown, and his legend lives on in city folklore and celebrations. Through its industrial innovation and prominence, Troy became strong and successful. Culture and art thrived. Wealthy industrialists commissioned such prestigious architects as Philip Hooker, Stanford White, Frederick Withers, and Marcus F. Cummings to design residences, places of business, and public buildings. Troy has enough spectacular Tiffany stained glass in its public and private buildings to warrant special “Tiffany Glass tours.” By the late 1800s and early 1900s the economic character of the city changed as the iron and textile industries moved westward. That precipitated a diversification process that has gradually reshaped Troy into a modern city where its inherent entrepreneurial spirit continues to prevail.

Technology-driven industries, light manufacturing enterprises, and ever-increasing numbers of professionals, investors, and small business owners have discovered the advantages of Troy and are revitalizing the economic base. 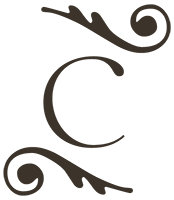